We are a proud sponsor and supplier
of Team Astaxin

We are a very proud supplier to the Swedish cross country ski team for over 20 years.

Lucas Renard is a full-time professional tennis player. In his own view, his key success factors as a tennis player lie in his ambitious, thorough and analytical nature, which he applies to everything he does. Playing strategically, he tries to make the most of his powerful serve, backhand and his footwork.

At present, Lucas is 1300 is in the world. In summers 2017 and 2018, Lucas won the senior Swedish Championships in singles. Lucas has played the qualifiers several times for the Stockholm Open and Swedish Open, which are the most important international competitions in Sweden, where the absolute world elite participates. 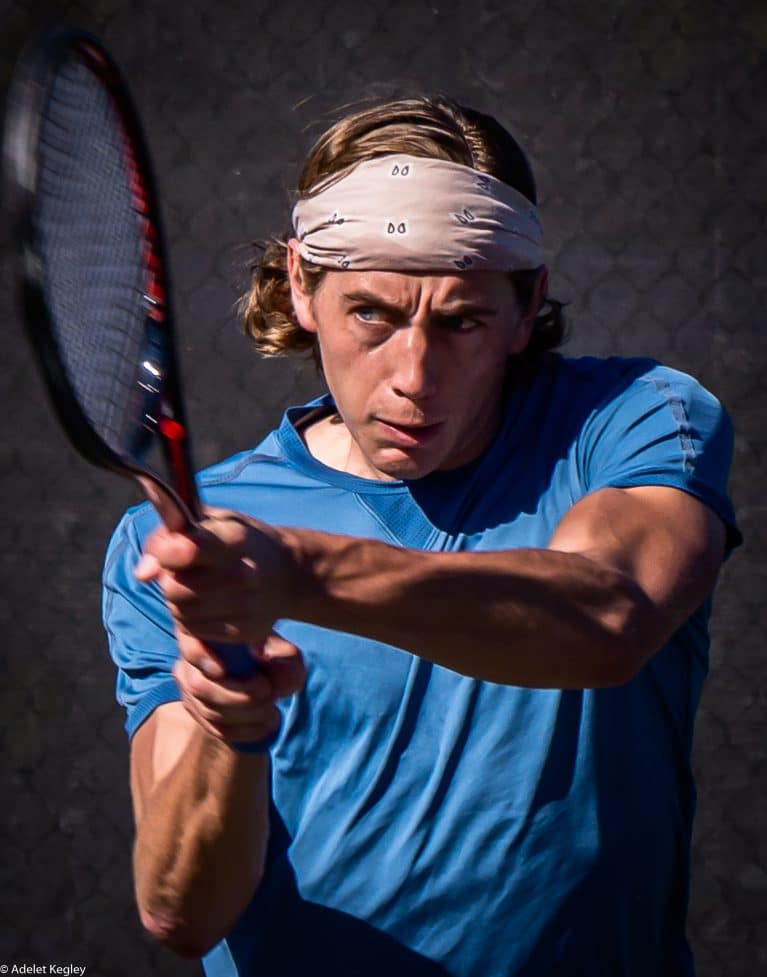 Axel’s background is motocross and climbing. He started to compete in elite obstacle races in 2014 and then won the World Cup in his age class. He has always found it quite easy on all obstacles that require grip strength, probably he has his climbing background to thank it for.

Axel competed in the OCR for six seasons with a focus on the Toughest tour over this time. Linnea made her OCR race debut in 2015. Before that she has been competing in athletics for many years, mainly the 400 / 800m. But she got stuck on OCR, too. In 2016 she won the World Cup in her age class. After that, things went very well in the Toughest tour where she managed to win the entire tour in 2017 and 2018. Linnea’s strong side in OCR is running because she has an excellent running history from her time spent competing in athletics. Axel and Linnea have complemented each other well and helped each other in training. 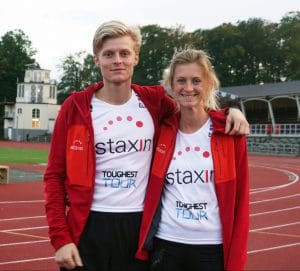 Get your glow on with a daily dose of Astaxin! Yo

🇸🇪🍓Glad midsommar! 🇸🇪🍓 What is

Happy Friday ❤️🤩 Our vision is to contribu